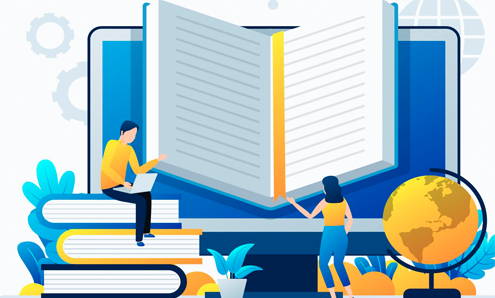 ALPHA ANGELICUM ACADEMY is a private school located at Golden Meadows Subd., San Antonio, Biñan, Laguna. The beginnings of Alpha Angelicum academy can be traced back to the day Alpha Tutorial Services started.

In March 1991, Alpha Tutorial Services opened its doors for the first time to provide summer activities for children. Remedial and advanced lessons in Mathematics and English as well as Arts lessons were held at Honor’s Apartment. That was the start of the tutorial business. Parents were satisfied with the program that they requested the administrator to hold preschool classes. In June 1994, permit to operate preschool in the same site was granted by the Department of Education, Culture and Sports. It was called Alpha Kiddie Learning Center with 2 classes of eight pupils each. On the same year, plans for the present Alpha Angelicum Academy were made. Permit to operate preschool as well as complete elementary school was granted. Construction of the building started on March 8, 1995 and was inaugurated on August 19 of the same year. There were 61 pupils from Nursery to Grade 5. On October of the same year, permit to operate First Year and Second Year High School was granted and the Permit for complete High School in 1997. All departments are recognized by the Department of Education.

In April 1996, ARTS (Angelicum Ripples Therapy School), was born. This center caters to children with learning and behavioral disabilities. The ultimate goal of this center is to train the children to become productive and functional in life. This center was removed after six years because of the changes made in the curriculum to eliminate stigma and to uphold the Education for All principle.

Alpha Angelicum Academy is continuously growing from an eclectic to a progressive school. With commitment and concerted efforts, it aims to reach out to more children and families, developing young minds into Christian persons, socio-civic minded individuals, globally competitive and productive citizens in their respective communities.